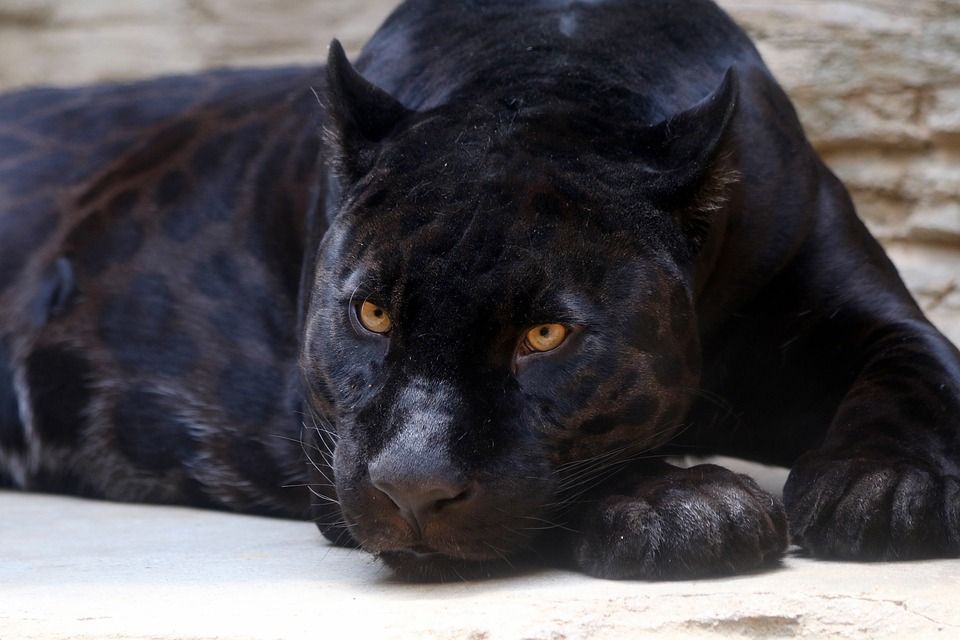 I would like to comment on the suggestion made by the lady who was attacked by the jaguar at the Arizona Zoo.

I watched one of the television broadcasts and heard her suggest that the fencing should be moved back. I assume her thought is by increasing the distance between the cage and the human would deter this type of incident. REALLY!

How much farther back should it be moved? Two feet? Ten feet? What would it cost the zoo to do that? Does she really believe that increasing the distance will stop some unthinking human from doing the same thing? All that moving the fencing back will do is decrease the cage size for the poor animals and take a large sum of money from the zoo’s budget.

A concrete wall followed by a distance of vegetation between the humans and animals is trying to tell them something. Stay away! This lady is very fortunate the zoo was not using wire with larger openings. The jaguar could have taken her arm.